The Kentucky General Assembly reached the deadline to file new bills this week. Slightly less than 1,000 bills were filed—286 in the Senate and 647 in the House. With this deadline behind us, we now have a more complete view of the issues lawmakers will take up this year.

Senate Bill (SB) 2, the Senate’s proposed voter ID requirement bill, passed in the House this week with provisions. The Senate did not concur with these changes and asked the House to recede its changes to the bill. If an agreement is not reached, SB 2 will then move to a conference committee for further discussion.

A House measure relating to medicinal marijuana research passed in the Senate.  House Concurrent Resolution 5 urges national drug organizations, such as the U.S. Food and Drug Administration, to expedite research into the potential therapeutic benefits and risks of using marijuana for health purposes.

Women represented 40 percent of the computer science workforce in 1995. Today, that number is less than 25 percent, which is an alarming decrease to me. SB 193 establishes a goal of increasing participation in computer science courses by underrepresented groups, including females, minorities, students with disabilities, English language learners, and students whose families are eligible for free or reduced-price lunch. SB 193 includes the number of computer science courses or programs offered in each school, as well as the nature of those courses or programs and the number of instructors required.

Legislation to rein in surprise medical billing has now advanced to the House. SB 150 seeks to stop the practice by requiring insurers to cover surprise medical billing. This happens when a patient receives medical care—often unwittingly—outside of their insurer’s network. Subsequently, the patient is billed by doctors or hospitals or both for the amount insurance did not cover. SB 150 would require the state insurance commissioner to establish a database of billed health care service charges, and it would provide a dispute resolution program for medical insurers and providers to work out their differences over these out-of-network charges and not the patient.

A bill that would criminalize the “doxing” of minors, SB 182, also passed. By definition, doxing is the act of publicly identifying or publishing private information about someone, especially as a form of punishment, intimidation, or revenge. This legislation was brought after a northern Kentucky student was doxed following the posting of a video of him with a Native American protester in Washington D.C. SB 182 is a commonsense step to address the growing problem of cyber harassment in today’s digital-driven era and would protect the privacy of minors.

Other bills passing this week include:

SB 21 would require veterinarians to report the abuse of animals under their care. Kentucky is the only state where veterinarians are currently prohibited by law from reporting animal abuse unless they have owner permission or are under a court order.

SJR 35 would direct the Cabinet for Health and Family Services to establish the Task Force on Services for Persons with Brain Injuries.

SB 37 would allow veteran-managed nonprofits to waive some startup fees. It would do this by amending the existing Boots to Business program to include these nonprofits. Through the program, new businesses that are majority-owned by a military veteran or an active-service member are eligible for fee waivers for the initial business filing, as well as the annual report filings. SB 37 passed by a 33-0 vote and was sent to the House for its consideration.

SB 115 would amend the statute regarding the tuition waiver for Kentucky foster or adopted children to include graduate programs and extends the eligibility time period to 10 consecutive or non-consecutive semesters up to age 28.

SB 136 would codify in statute that home health aides providing Alzheimer’s and dementia care have four hours of training in their first 60 days of employment. It would also require an annual, two-hour refresher course.

SB 159 would require the Cabinet for Health and Family Services to promulgate regulations for the operation and maintenance of public splash pads, areas with sprinklers and fountains but little or no standing water. There are currently no regulations on how splash pads should be operated and maintained.

SB 161 would toughen penalties for predators who target children online. Among other things, it would increase penalties for people who prey on children under the age of 12. The bill would also make it easier for investigators to conduct undercover stings by clarifying that they are allowed to pose as children online.

The pace in Frankfort is getting quicker, and I anticipate an increase in visitors and advocates from across the Commonwealth.  If you have the time and opportunity, please stop by my office in Frankfort or call for an appointment. If you have any questions or comments about any of these issues or any other public policy issue, please call me toll-free at 1-800-372-7181 or email me at Stan.Humphries@LRC.ky.gov.

Note:  Senator Stan Humphries (R-Cadiz) represents the 1st District including Calloway, Fulton, Graves, Hickman, Lyon, and Trigg Counties. Senator Humphries serves as vice chairman of the Appropriations and Revenue Committee and co-chairman of the Capital Planning Advisory Board and the Public Assistance Reform Task Force. He also serves as a member of the Agriculture Committee; the Veterans, Military Affairs and Public Protection Committee; and the State and Local Government Committee, and the 2020-2022 Budget Preparation & Submission Statutory Committee. Additionally, he serves as an ex-officio member of the Senate Budget Review Subcommittee on Economic Development and Tourism, Natural Resources and Environmental Protection; Education; General Government, Finance, and Public Protection; Human Resources; Justice and Judiciary; and Transportation. For a high-resolution .jpeg of Senator Humphries, please log onto https://legislature.ky.gov/Legislators%20Full%20Res%20Images/senate101.jpg

TO VIEW FULL BILLS GO TO THIS LINK… 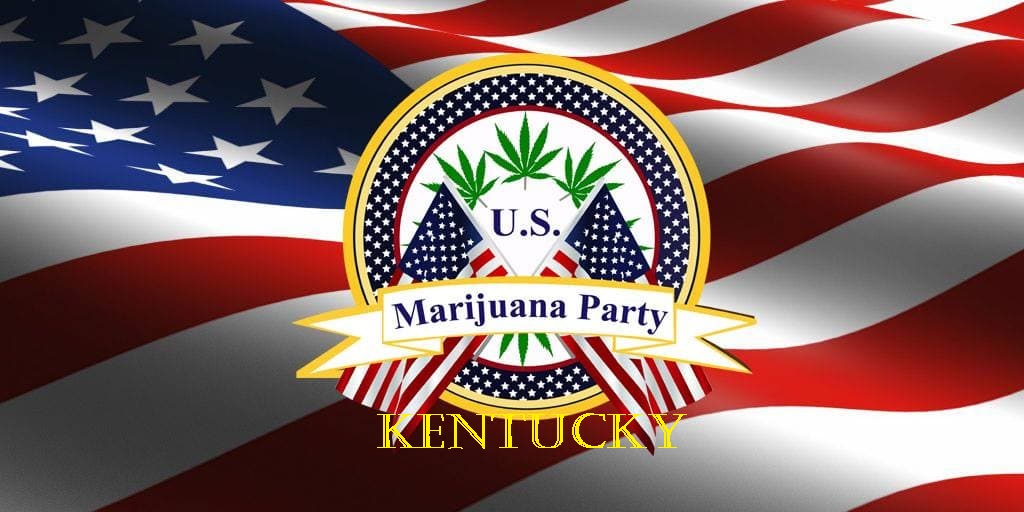 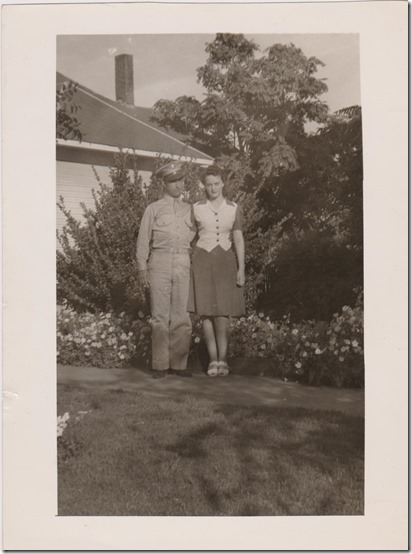 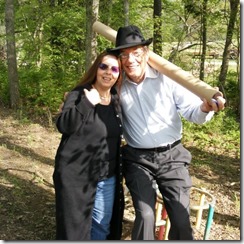