(Please read and follow the link to sign petition for a man who has been unjustly jailed for charges which originated with a labeling infraction that led up to him being incarcerated.  It is unbelievable that our Country has gone so far as to incriminate this man!  Just read the story by Sally Oh.  Smkrider) 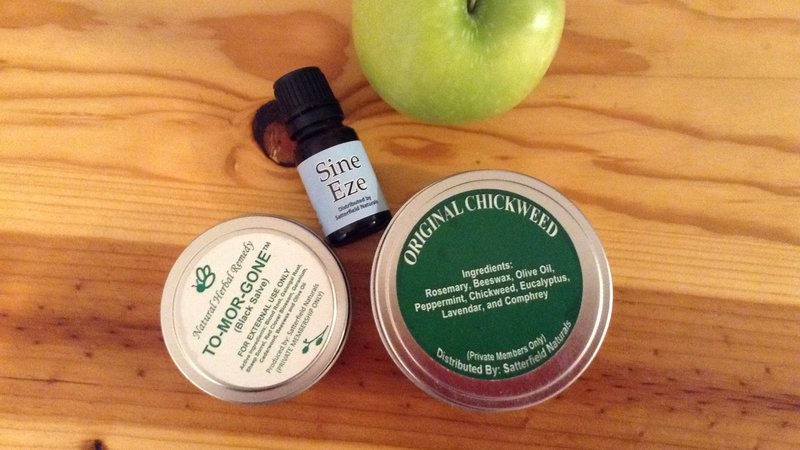 “Help us get a presidential pardon for KY Amish Farmer Samuel Girod!”

Sally Oh started this petition to President Donald J. Trump and 2 others

Sam is now serving 6 years in federal prison. Sam has lived his entire life in the Amish tradition: no electricity. That means no lights, no running water, no electronic sounds, no cell phones, no internet, no planes, no driving cars. He’s a farmer and lived on a farm all his life.

He’s now in prison about 7 hours away from his family — his wife Elizabeth, their 12 children and 25 grandchildren. He is now surrounded by steel with armed guards, bells and whistles, loudspeakers, warnings, cement and little access to the sun.

UPDATE 4/16/19: Sam has been moved several times and is now in Big Sandy which is 120 miles from home. There are no fences and fewer than 100 people there. It is not home but it is not hideous either. His family visits every two weeks and he even gets to see his grands!!!

Sam has never harmed anyone. There are no victims of the 3 herbals salves he made and sold for over 20 years. He made the mistake of mislabeling one of the salves.

The story of his persecution is practically unbelievable.

Except that I live a few minutes from Sam and met him in 2015. By now, I have met scores of people who’ve known him for many years, if not their entire lives. All of us witnessed the entire goings on firsthand. You could not make this up!

— follow the links in the left sidebar for “Condensed” story.
You’ll also find links to the 3 days of the trial and Sam’s sentencing as well as all of the court documents.

At this point, Sam’s only hope for release is a presidential pardon. Please sign this petition, then share it with your friends and family.

(It doesn’t take long — I contacted everyone via tweet, FB post and email in less than 20 minutes!)

At the very least, our elected representatives must know that PLENTY of people — at least 30K of you with more signing everyday — care about an Amish KY farmer being railroaded into prison by an out-of-control federal agency!